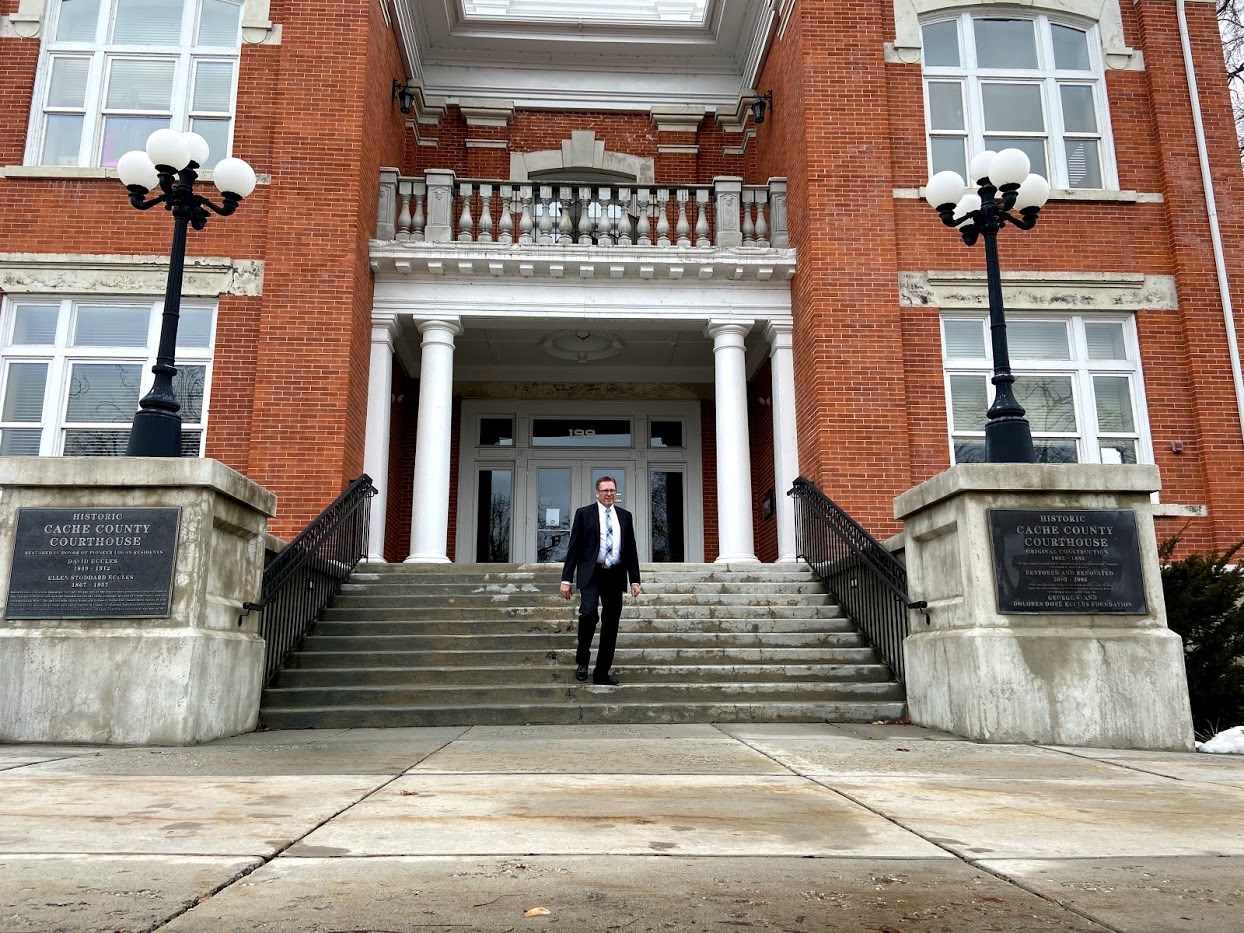 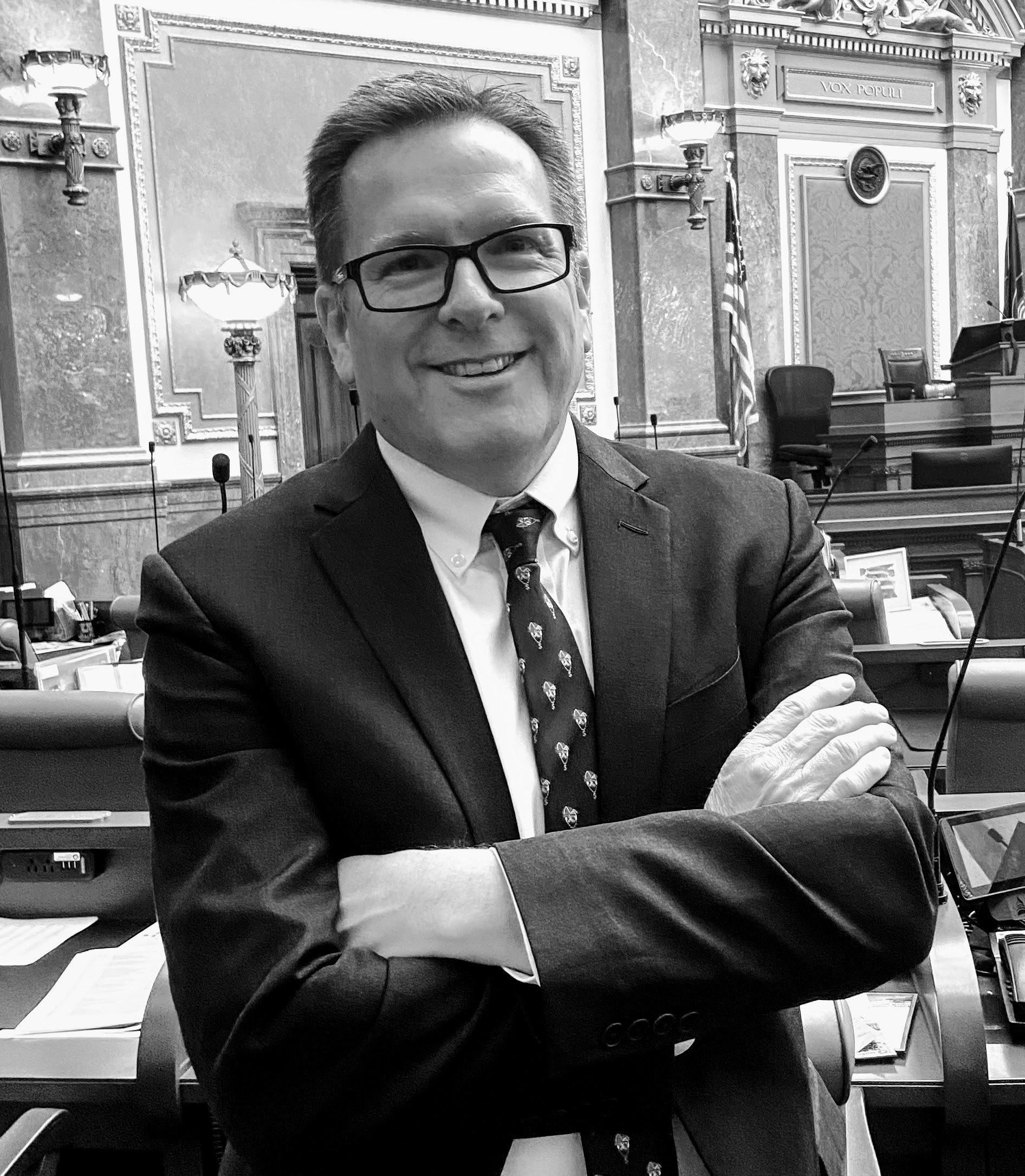 The 2019 Tax Reform Bill debacle shows that our state legislature is out of touch. I was disappointed to learn that Representative Potter voted for the tax reform bill although it was vigorously opposed by Utah voters. Career politicians are taxing too much and spending too much. Spending here in Utah has increased $5 billion in just 5 years. That's a 30% increase! Utah families cannot sustain the constant demand for more of their money. This is why I spent countless hours gathering signatures for the successful tax referendum.

My name is Mike Petersen. I am running as a conservative Republican and promise to vote for lower taxes, smaller government and protecting your property rights. I will be your conservative voice for Utah's 3rd House District.

"Our rights are not a gift from government. State legislatures, to quote Alexander Hamilton, must 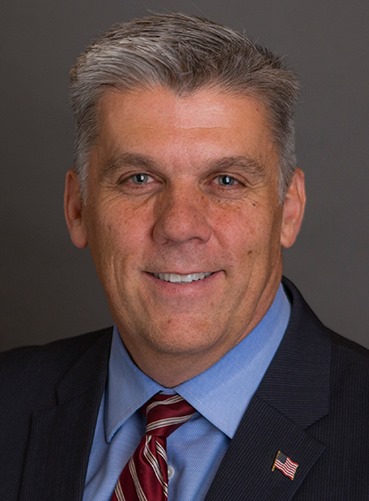 “always be not only vigilant but suspicious and jealous guardians of the rights of the citizens against encroachments from the federal government.” And I would add, encroachments from the State government. We live in interesting times when government is looking for every opportunity to expand their control of our lives. Most citizens would prefer that our elected representative fight to preserve our rights not bargain them away. Mike understands that elected office is a service and a duty.

Please support Mike for House District 3 in the Utah House of Representatives. I enthusiastically give Mike my full endorsement. Please take the time to find out what he stands for and you will likely agree, we need Representatives like Mike Petersen! " 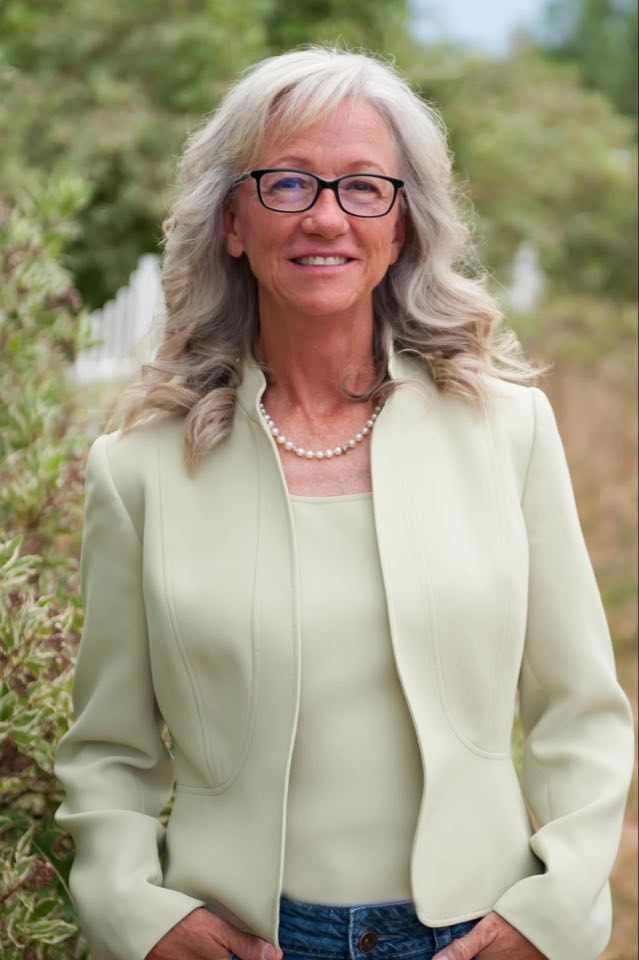 "I am supporting Mike Petersen for Utah State Legislature. After a long conversation with him I believe he is a staunch supporter of the Republican values I support, limited government, educational freedom, protections for the unborn, and he is a business owner with real world experience in dealing with government red tape."

"I would like to endorse Mike Petersen for the House of Representatives. I believe that he will vote as a conservative, will listen to the people he represents and not to the powerful people of the party or the state. I was totally against the tax bill that was passed this past December 2019. I know that Mike will do his best to use the tax payer money for the needs of the state and "look out" for all people. I believe that he will make a difference and strive to be a leader for the people and not a follower."

"Mike Petersen is a gifted person. He loves what is right and he consumes truth, and then holds to them in a most passionate manner. It is the kind of passion that you want to support, knowing that he is looking out for your good. I support him in this bid for a Legislative position in Utah, and trust he will work for us, knowing what is needed, and then finding ways to accomplish the task. He is very capable of accomplishing a betterment for all of us here in Cache Valley."